The Houston Chronicle is reporting that John Tesar has joined DRG Concepts in Dallas.  As we reported, Tesar recently left his position at his self-named Woodlands restaurant.

(via Fork and Cork) 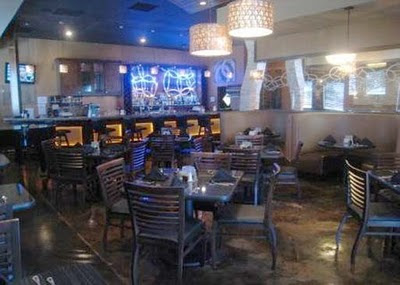