Today, the James Beard Foundation announced the nominations for the 2011 awards, and Houston was well represented.

Bryan Caswell has been nominated for Best Chef: Southwest.  Caswell is executive chef and an owner of Reef, and is an owner of Little Bigs, Stella Sola, and El Real Tex Mex.  Caswell also appeared on the Next Iron Chef.

Katharine Shilcutt, has been nominated for best Multimedia Food Feature, for her story Designer Meats. Shilcutt  is the food critic for the Houston Press.

Robb Walsh has been nominated for best Food Culture / Travel for his story in Garden & Gun.  Walsh was the long-time food critic for the Houston Press and is a noted author and an owner of El Real Tex Mex.

Congratulations to Bryan, Katharine, Robb, and all the other nominees! 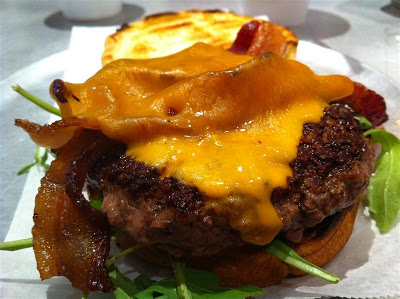 Uncategorized Better Late than Never – My Visit to The Bur… 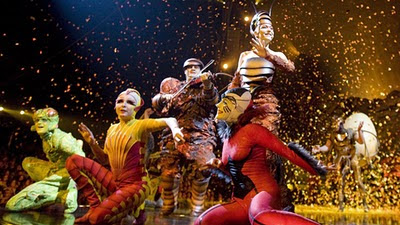