If you’ve been following this blog, you might have noticed that I have a thing for cheeseburgers.  I travel far and wide trying to find the best burgers around, trying to visit all the new or undiscovered spots that could be hiding the next great burger.

But a Houston burger lover has to keep his scale calibrated.  For a long time, discussion of the best burger in Houston revolved around two places: Lankford Grocery, and the subject of today’s post, Christian’s Totem.  (They’ve since opened a second location and rebranded themselves as Christian’s Tailgate, but I use the older name to refer to the original I-10 location.) 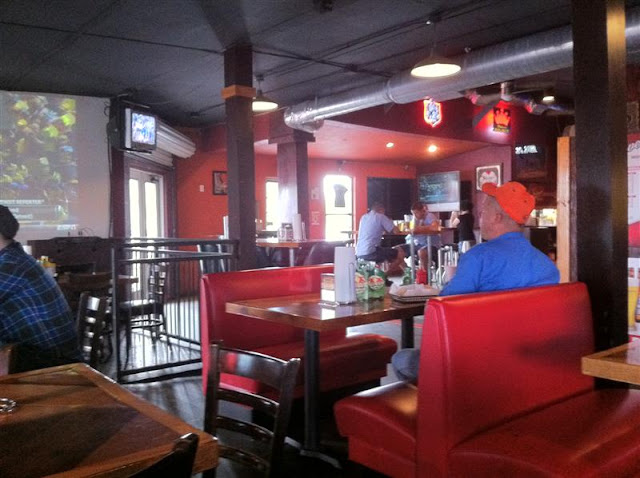 When I first visited Christian’s Totem years ago, it was a revelation.  I’d recently moved back to Houston from Austin, and I was trying to find a great fast-food style burger, in the vein of Dan’s Hamburgers in Austin: Thin, griddled patties, oozy melting American cheese, a nicely griddled bun, and fresh veggies.  As much as I enjoy the more upscale burgers, with their thick patties, exotic buns and cheeses, I consider a great fast-food burger to be an iconic meal.  Sometimes it’s what is required to satisfy the burger purist in me.
Christian’s Totem created the benchmark fast-food burger in Houston, and I’d not been by in a couple of years.  So when I found myself in the area (and hungry) I realized it was time to visit this Houston landmark and determine how well their current burger compares to the best burgers being created around town today.
Entering Christian’s Tailgate / Totem, I was first struck with how the shop had been updated.  Gone was the long counter / bar from which you used to order; the feel has become more slick and polished.  I wandered over to the new ordering station, and placed my order, then sat down.  The mid-day crowd was a bit more sparse than I remembered.

After a 15-minute wait, I was still sans-burger, so I walked up to the counter to see how much longer it would be.  “Five more minutes” I was told, and my burger appeared shortly thereafter. 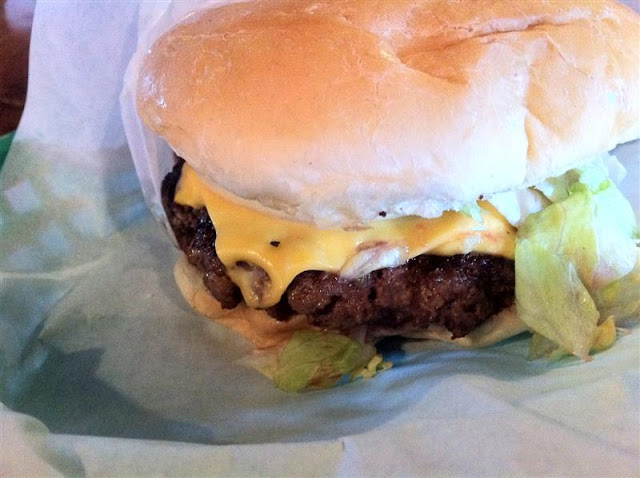 The burger featured a slightly thickish hand-formed patty, griddled and topped with melting American cheese, just how I remembered it.  But closer inspection revealed that it was missing was Christian’s near-perfect ooze, an ominous sign.  The patty was only slightly moist, and the cheese was only slightly melty.

Biting into the burger was a bit disappointment

The beef’s flavor was completely unremarkable; the bold rich beefy flavor that’s a hallmark of the best burgers was absent.  The beef had been cooked more than a bit too enthusiastically; it was uniformly grey all the way through.  And the half-melted cheese congealed quickly, and had an unremarkable flavor and texture.  The generic bun, which had been griddled to a golden brown on my last visit, was only slightly warmed, and rather mushy.

Saving graces were the nicely fresh vegetables; the snap of the lettuce demonstrated just how fresh it was.  But that wasn’t enough to save this iconic burger.

If I had been served this burger at Whataburger, I’d have been pleasantly surprised.  But this was Christian’s, named by many (myself included) among the best burgers in Houston.

This burger simply didn’t measure up.  It is with great sadness that I remove Christian’s from the list of Houston’s Best Burgers.

Five years ago, Christian’s served the benchmark Houston burger.  But the current version was a mere shadow of what had been.  At the same time, upstarts like Hubcap Grill, Beaver’s Icehouse, and Samba Grille have advanced the burger game considerably.  Heck, even the out-of-town SmashBurger chain now has a superior product.

The best burger in Houston is a moving target, and sadly Christian’s is moving in the wrong direction.  This is the second legendary Houston burger joint that disappointed me, and I hope this trend reverses very soon. 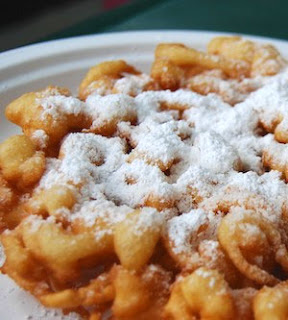