March means many things – the return of spring, NCAA basketball, and spring break.  We were itching to get out of Houston, and wanted to explore a new part of the country, so we decided it was time for a road trip.

As Texans, we’ve done road trips all over the state, so we decided on a new destination:  Tennessee.  Far enough away to be different than what you’d see in Texas, but close enough so that we could complete the journey in a week.  So we did some reasearch, plotted our course, packed up and headed to the Volunteer state.

Our journey out of Texas was taken down US 59 toward Texarkana.  Since we were leaving Texas, we decided to grab Tex-Mex as our last meal in the Lone Star State, and ended up consuming some forgettable enchiladas in a forgettable small town along the route.

Before long we were in the great state of Arkansas, heading east on I-30.  My memory of Arkansas was that there is nothing interesting to see along the entire stretch of I-30.  And that’s a shame, because for many driving through the state, that’s all they’ll see.  We passed through Little Rock and merged with I-40, and took that highway into our first destination:  Memphis. 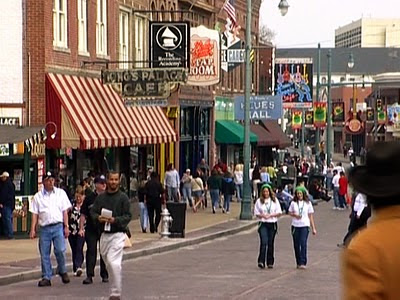 Memphis is a town that’s on the short list for BBQ lovers, so we knew we’d have to try the city’s specialty: Pork ribs.  But our research also revealed that Memphis is known for two other comfort foods:  Burgers and fried chicken.  So we planned to investigate each of these offerings, with the goal of learning how Memphis compared to Houston for these three Southern favorites.  Knowing that schedules can be fluid for some hole-in-the-wall restaurants, we targeted a couple of recommendations from locals in Memphis for the best places to visit to sample these dishes.

First up is fried chicken, and one place kept being mentioned: Gus’s Fried Chicken.  This humble spot downtown near the Mississippi River is beloved by locals and visiting foodies alike, so we decided that dinner there was a must.

Gus’s was within a mile of our downtown hotel, and on-street parking was available about a block away.  We parked in the slightly sketchy neighborhood, and walked up to this Memphis landmark. 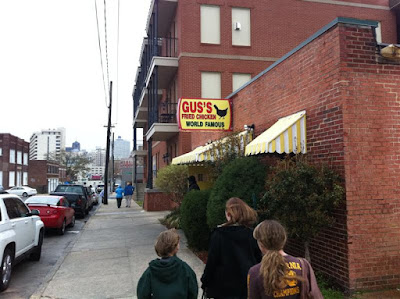 Upon entering Gus’s, we made our way past the clot of people waiting for their tables; the line was almost but not quite out the door.  The friendly counterman put our name on the list, and we ended up waiting about 30 minutes for a table. Gus’s is a slightly dingy but homey chicken joint filled with everyone from families to couples to business types, and apparently they were all in the mood for fried chicken.  The juke box played a good selection of Memphis blues, making us feel at home and setting the stage for our meal. 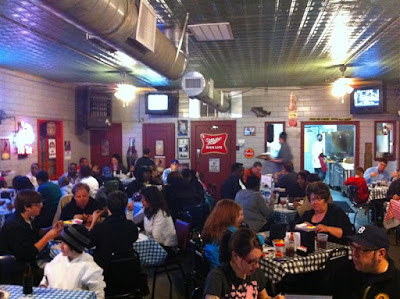 Once we were seated, we placed our order and waited for another 20 minutes or so.  Gus’s is clearly not a place for folks who are in a hurry.  Locals were split on the merits of white meat vs dark meat at Gus’s, so we ordered a piece of each, along with seasoned fries and dirty rice. 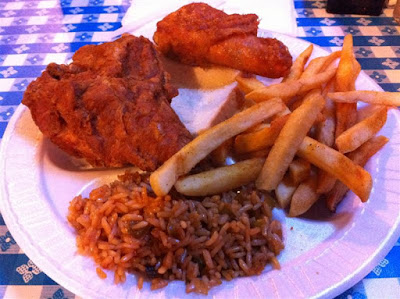 After a brief wait, our chicken arrived, and it was time to dig in.  The crust was golden brown and very smooth, and was fairly thick – no one would confuse this for fast-food chicken.  Fried to a golden brown, locals assured us that this was chicken that we would remember. 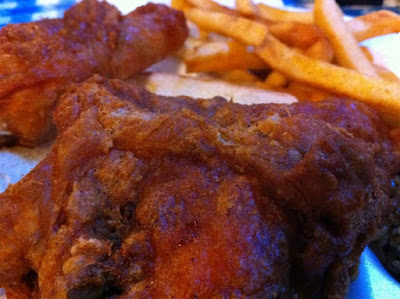 Our first bite of the breast was a revelation.

The crust was indeed thick and crunchy, and nicely seasoned with just enough heat to keep this Texan’s attention.  The chicken within was perfectly cooked and remarkably juicy; I can’t remember ever experiencing fried chicken that was this moist.  The spicy seasoning permeated the chicken, and I happily gobbled down every bite.

Next up was the drumstick, also coated with a nice, thick crust.  Biting into it was a slight letdown after the stellar breast; it too was juicy, but almost too juicy as the natural oil of the dark meat was present in copious quantities.

Sides were excellent.  The dirty rice was moderately spicy and had a delicious, earthy flavor.  The fries were frozen but well cooked, with a crispy snap, good fluffy potato flavor, and lightly seasoned.

Gus’s World Famous Fried chicken lives up to its reputation.  I’ve eaten some good fried chicken in Houston, but none measured up to Gus’s stellar chicken breast.  So if you’re craving the best friend chicken, it’s time to drive Outside the Loop and head to Memphis. 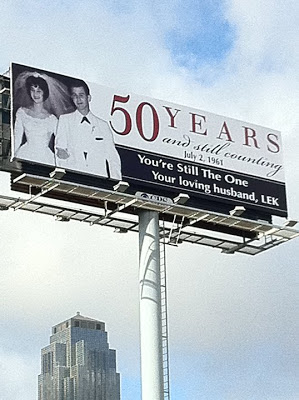 Feature Retrospective: The Return of the Balinese Room
3