Americans Are Eating More Burgers… and Better Ones

A new report released by food industry consultants Technomic revealed that Americans are eating more burgers, and better ones.  Nearly half of the Americans surveyed now eat burgers at least once a week.

Another encouraging trend – consumers are willing to spend more for better burgers.  Taste and convenience were ranked ahead of price when choosing which burger to enjoy.  This bodes well for Houston’s wide variety of better burger joints, from burger boutiques like Burger Guys to local success story / superlative burger chain Beck’s Prime.

A fact that surprises some but doesn’t surprise us: 99% of Americans surveyed say that they eat some kind of burger, even if only occasionally.

Americans Are Eating More Burgers… and Better Ones 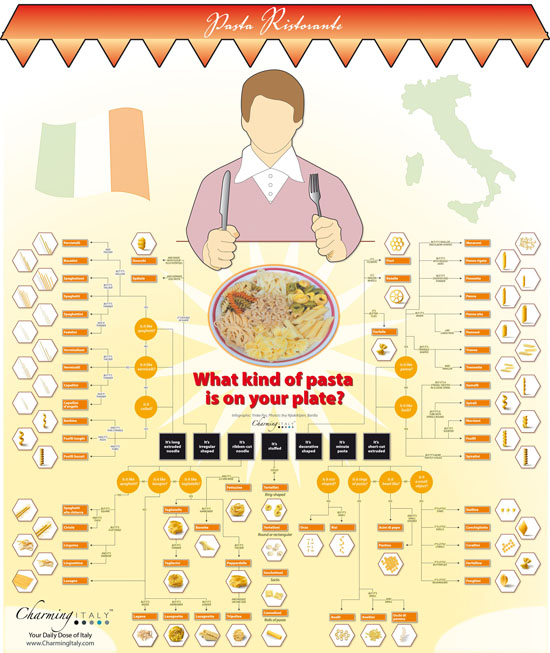 Uncategorized What kind of pasta is that? 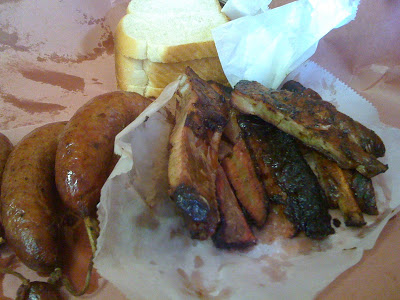 Uncategorized Want to BBQ? It all starts with the right stuff
2