Growing up in Houston, Bennigan’s was one of those restaurants that I felt was always going to be around. They were a better version of Chili’s or TGI Friday’s, with all the expected casual dining standards, plus a few signature items. The bar was also a hoppin’ happy hour scene, with groups of coworkers unwinding after a hard day at the office.

Over the years, as other restaurants in their segment updated their concepts, Bennigan’s stayed pretty much the same. That turned out to be their undoing, because the chain declared bankruptcy in 2008, with most of the stores (including all of the ones in greater Houston) closing shortly thereafter.
I was surprised to hear that Bennigan’s was returning to the Woodlands – it would be the second first location to return to the Houston area. They selected a location that has housed several short-lived establishments, most recently Aldo’s. The building is on I-45, and was somewhat dark and uninviting.
The new Bennigan’s opened their doors last week, and we decided to check them out recently for lunch. Our first impression was a good one; Bennigan’s has gutted the building, and the result is much brighter and far more modern.
We like how the space was visually divided into different areas – the design is open, but not too open, avoiding the barn-like ambiance that seems to plague many new establishments.
When we’ve mentioned to friends that we tried the new Bennigan’s, we keep getting asked one question, over and over again: “How’s the Monte Cristo?” This sweet and savory deep fried sandwich was Bennigan’s signature dish, and we couldn’t wait to see if it was still as delicious as we remembered.

We’re happy to report that the Monte Cristo may be even better than we remembered. Layers of thinly-sliced ham and turkey and American cheese are batter-dipped and deep fried, dusted with powdered sugar, and served with a side of raspberry preserves. The coating was golden brown, delightfully crisp on the outside and tender within, without a hint of greasiness. We approve, although our doctor might not.

But man does not live (long) by Monte Cristo alone, so we sampled some of the other items on the menu. We couldn’t resist the Guiness Glazed Bacon burger, a half-pound patty cooked to order (although medium rare was more like medium well, a common problem) and glazed with a Guiness Stout-based sauce, topped with cheddar, thick-cut bacon, and fried onion strings.

Biting into the burger we were first hit by the tangy-sweet flavor of the Guiness glaze; the mild cheddar flavor and the smokiness of the bacon were good counterpoints. The onions added more texture than flavor, but the large patty’s juicy beefy flavor came through the melange of toppings. This is a solid burger, and one we’d order again.

A dining companion chose the Irish pot roast, which turned out to be a credible though not memorable version of the classic comfort food. Along with the pot-roasted beef were potatoes, carrots, onions, and a bit of garlic.

We were excited to learn of Bennigan’s rebirth, and were pleased to see the Woodlands chosen for a  Houston area location. The comfortable atmosphere, friendly and competent service, and well prepared food should pack in the guests looking for a hearty, comfortable meal. The classics are all represented, and they’ve stood the test of time. We’re happy to declare Bennigan’s relaunch a successful one, and look forward to returning for another Monte Cristo soon. 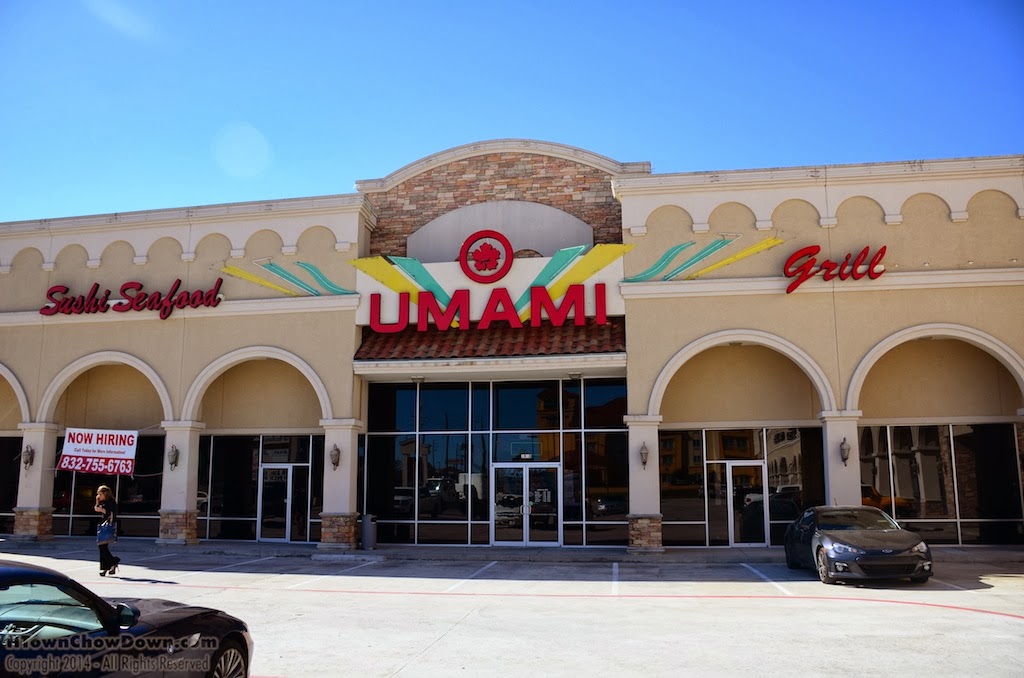 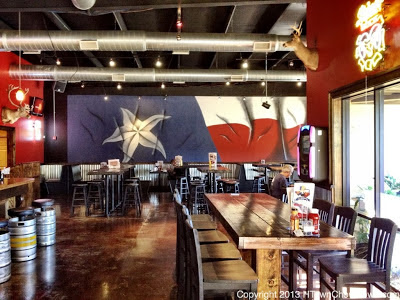