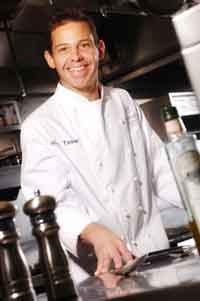 Chef John Tesar is expected to be making an announcement this afternoon about his new, exciting plans.  We’ll be posting the news as soon as we get them.

We’re hoping that Chef Tesar decides to stay in the Woodlands.  In the few months that it’s been open, Tesar’s has established itself as the best restaurant in the area.  And it’s an area with plenty of hungry residents who don’t mind paying for good food, as the success of Jasper’s has demonstrated.

While we wait for the announcement, those who enjoy a bit of restaurant biz drama should read the comments in this thread on D Magazine’s Side Dish.  There’s also some banter on CultureMap surrounding the event, but it’s nowhere near as amusing.

One thing’s for sure… he’s got a fan in “Pastry Lady”.  I have a feeling she is the anonymous commenter on our earlier Tesar story.

Chef, you need to hire this woman.  She’s got your back. 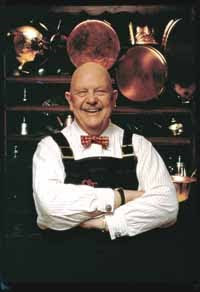