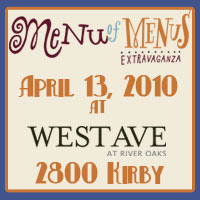 Perhaps the best thing a foodie can do is to discover a new restaurant, and explore its menu. But how many can we sample each week? The short answer – fewer than we’d like.

The Houston Press has a solution – its Menu of Menus Extravaganza. This annual event (now going on its 8th year) showcases over thirty restaurants, and also features wine, beer, and liquor tastings.

As you’d expect, there will be entertainment. It turns out that it’s one of our favorite local bands, Faye Robinson & The Mid City Players. We’ve seen ’em several times at Sammy’s, and they put on a wonderful show, always to a packed house.

The event is Tuesday, April 13th, 2010, from 7pm to 10pm for general admission guests. VIPs get in an hour earlier.

UPDATE: Presale tickets are no longer available. You’ve got to buy ’em at the door now. I hope our readers were able to get in on the great deals.

Get your tickets direct from the Houston Press. All proceeds benefit Discovery Green and The Center for Hearing and Speech.

HOT: H-Town Chow Down readers can receive a discount of $10 on general admission tickets by using the promo code friendsandfamily, or a $15 discount on VIP tickets (while they last) with promo code VIPCHEAP. 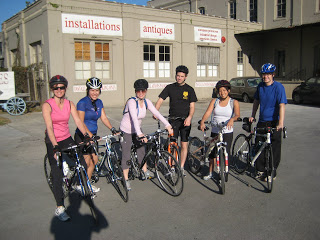 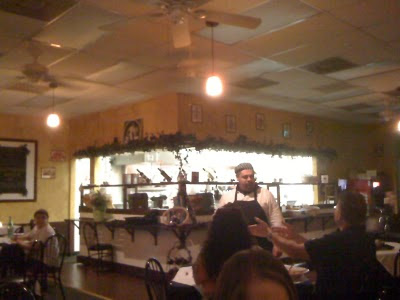