THE WOODLANDS – Chef Jeromy Robison announced today that he and Chef Austin Simmons have left Tesars restaurant in the Woodlands to pursue other opportunities. 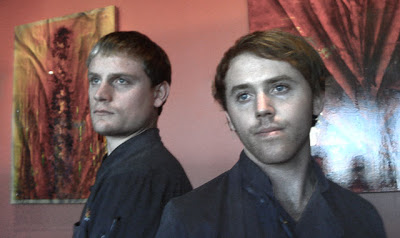 We’re big fans of the work that Jeromy and Austin have been doing, and wish them well in their future endeavors.  We have a feeling that they’ll be back in a kitchen soon, and hopefully will remain in the Houston area.

UPDATE: Chef Jeromy Robison has been named Chef d’Cuisine at Uchi Austin, and Chef Austin Simmons is Executive Chef at Hubbell & Hudson in the Woodlands. 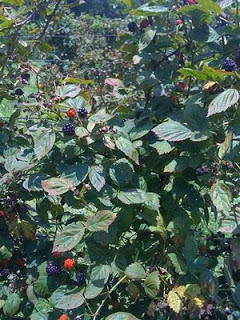 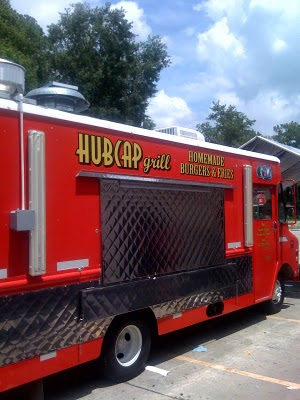