Recently, Marco Torres, a photographer for the Houston Press, announced that he was going to attempt to go a month without eating Mexican food.  We’d rather not even think about this, because Houston is home to some of the country’s best Mexican food, and it makes up a regular part of our diet.  Folks in other parts of the nation aren’t so lucky, having to make do with the offerings of national chains such as Taco Bell.

We’d been hearing good things about Texas Tamale Company, a Houston-based group that will make and send fresh tamales straight to your door, so we were excited when we were contacted by representatives of the company who generously dropped off a cooler full of their offerings for us to sample.  Is this the Mexican food solution for folks stuck far from Texas?  We were looking forward to finding out.
Our care package arrived before lunchtime, so the first order of business was to sample the breakfast tacos that they had included in our sampler.
Included were a variety of tacos: Egg and potato, egg and chorizo, egg and ham, and our favorite, the egg and bacon.  The generous portion of scrambled egg and smoky thick cut bacon chunks was cradled on a fluffy, slightly chewy homemade tortilla – a tortilla we really like.  We enjoyed the breakfast tacos, and within a few minutes all that remained were the foil wrappers in which they arrived.
Later it was time to sample the tamales.  We heated up samples of their beef, chicken and the unusual spinach tamales, and plated them with the refried beans and spanish rice that TTC had included in our care package.
We started with the chicken tamale, which was very mild.  The chicken flavor was present, but unfortunately so were a few quarter-sized chicken bones.  Even without the bones these were our least-favorite tamales.
Next up were the beef tamales.  The fat content of the beef created a rich, smooth texture, offsetting the coarseness of the masa, and generating the characteristic sheen seen on fresh tamales when you remove them from the husks.  These tamales had a bit more bite, but it was more savory and spicy as opposed to any actual heat.  Those who wish a more caliente experience could certainly add some salsa or hot sauce, but we found these tamales to be very good.
Our favorites were a big surprise.  We’d never heard of spinach tamales before, but when we bit into one we were hooked.  Dense, herbal notes that really didn’t scream spinach was our first take, and the counterpoint of this rich flavor and a light texture made this a delightful change from an ordinary tamale.  We’d order these again in a heartbeat.
According to the company, all these tamales are gluten-free.
Texas Tamale Company also offers their own special beef and pork sausage, chili, queso, and a variety of salsas, jellies, and mixers that can be delivered right alongside their homemade tamales.  This would make a great holiday gift for anyone unfortunate enough to be away from Texas for the holidays.
For those in Houston, “The Mexican Deli” is on Fountainview near the Galleria, serving tamales, fajitas, tacos, and a variety of other Mexican favorites.  Stop by for lunch, and you can take gift packs home with you.
Texas Tamale Company | 3340 Fountainview | Houston Texas 77057 | 800-T-TAMALE
www.TexasTamale.com
Tags: area.galleriafood.mexicangifts
Share 0
Tweet 0
Share 0
Share
Share 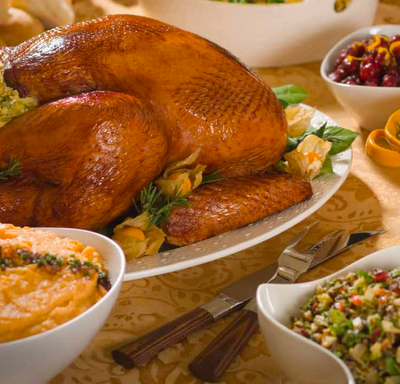 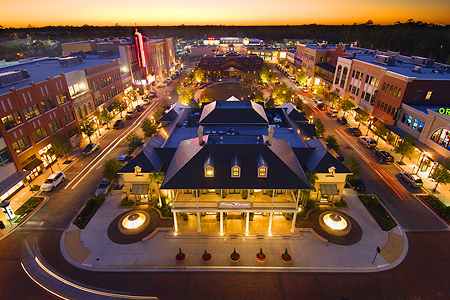