Actress Opens Datt’s It – A New Restaurant with a Mission

Posted By: Albert Nurickon: March 26, 2012In: Feature, News8 Comments
Print Email
Houston has a new celebrity restaurant opening on the southwest side, and today is the grand opening.

You may know Cherie Johnson, best known for her roles on situation comedies such as Punky Brewster, Family Matters, The Parkers and her leading role in the movie I Do.I Did.  Ms. Johnson is now ready to make a name for herself as restaurateur. She has enlisted the help of close friend Janice Wright, founder of Houston 411 Magazine and Kay Matthews with Extraordinary Cakes.

These women entrepreneurs are opening Datt’s It Restaurant today (March 26, 2012) in a developmentally challenged and underserved area in southwest Houston. Cherie, Janice & Kay believe that by opening the restaurant will address a need for more restaurant establishments in the area. Additionally, the trio expects to increase employment, and Ms. Johnson ability to attract celebrity interest in the project may spur further economic development in the area.
“Living in Los Angeles has allowed me to witness what happens when entrepreneurs realize the opportunity and invest in underdeveloped and otherwise forgotten areas in a city,” said Ms. Johnson.  The group has also sought and received guidance of Houston and Atlanta businessman Toney Means.

“These entrepreneurs fill the void in public interests in investing in these areas either from apathy or lack of available funds” stated Mr. Means. “I believe these ladies have the recipe for success in this venture and in future opportunities. This belief has led me and my investment group to support their activities” continued Means.

Datt’s It will feature American fare such as burgers, hot dogs, fish and chicken and on weekends will feature Saturday breakfast and a Sunday brunch. The restaurant will begin live music on Friday and Saturday nights beginning May. The hours of operation are 10am to 10pm on Monday through Thursday. Friday 10am to 1am. Saturday hours are 8am to 1am and finally Sunday from 10am to 6pm. The restaurant is located at 10101 Bissonnet St Houston Texas, 77036. Cherie, Janice & Kay plan additional ventures in underserved neighborhoods in Houston and other Metropolitan areas.

We look forward to checking it out.

Actress Opens Datt’s It – A New Restaurant with a Mission 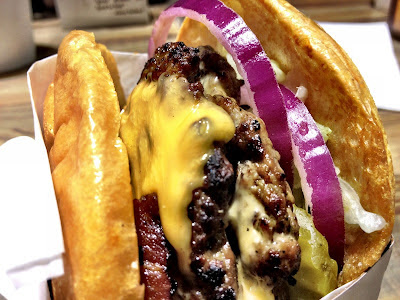 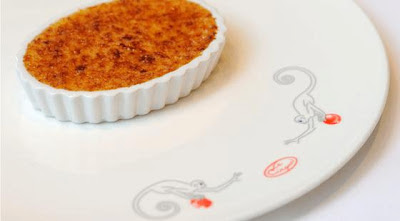